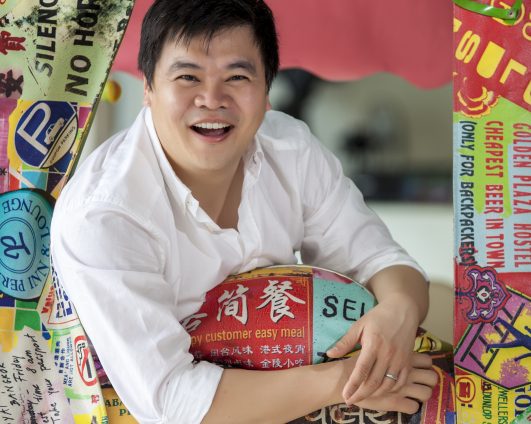 Dynamic hotelier and restaurateur, Loh Lik Peng has started ventures across Singapore, Shanghai, London and Sydney under his company, Unlisted Collection. He is the man behind some of Singapore’s trendiest boutique hotels: Hotel 1929, Wanderlust Hotel and New Majestic Hotel, as well as popular restaurants including Burnt Ends, which recently earned itself a spot on the World’s Best Restaurant List.

Loh is a member of Singapore Tourism Board’s (STB) Tourism Consultative Council. In 2004, the Singapore Tourism Board awarded Loh with the “New Tourism Entrepreneur Award” and in 2011 he earned the title of “Tourism Entrepreneur of the Year” at the Singapore Experience Awards. Recently in 2016, he was awarded World Gourmet Summit’s “Lifetime Achievement Award” which recognises individuals who have made significant contributions in the food and beverage industry.

Effective 2016, Loh is the Chairman of both Asian Civilisations Museum (ACM) and Singapore Hotel and Tourism Education Centre (SHATEC) Institutes.