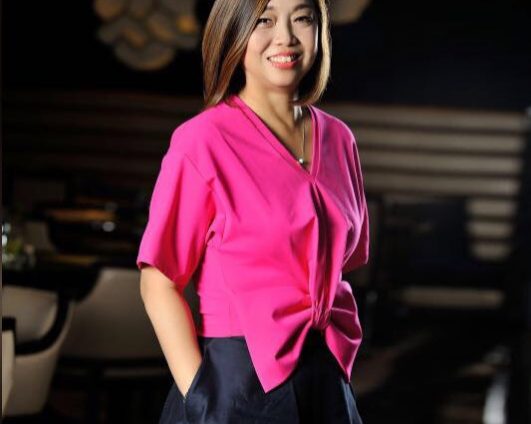 Kathleen Tan was appointed as President of China, North Asia in June 2016. The appointment marked her return to AirAsia after a one- year hiatus from the corporate world.

In her new role, Tan will provide leadership and strategic direction to AirAsia in Greater China, where she will continue to strengthen the airline’s network and brand presence, establish and maintain relationships with key Chinese government agencies such as the Civil Aviation Administration of China (CAAC) and travel and tourism bodies to advocate for growth-friendly policies and assist with the establishment of the AirAsia China joint venture.

Tan was previously AirAsia Regional Head of Commercial and Senior Vice President of China from 2004 to 2013 before heading to AirAsia Expedia to be Chief Executive Officer. At AirAsia, she championed a wide range of ancillary and partner products, and transformed the brand into one synonymous with travel, fun and cool. Under her watch, fleet size increased from 17 to 143 aircraft, revenue surged 14-fold to over RM5 billion and the airline secured the first of many Skytrax World’s Best Low-Cost Airline awards.