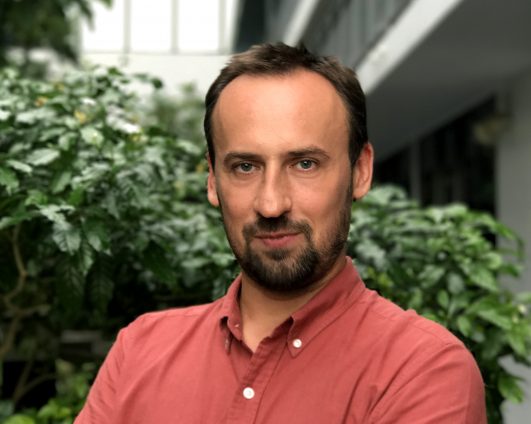 Dawid Makowski was hired by Singapore-based travel startup BeMyGuest in 2015, initially as IT Director, and currently holds the position of CTO.
Established in 2012, BeMyGuest is the leading provider of tours, activities, and attractions in Asia. The multi-award winner was named the Best Business Innovation at the 2016 Singapore Tourism Awards. Last year BeMyGuest landed a top five positions in the travel category in Fast Company’s “World’s Most Innovative Companies in 2016” for their supplier travel technology; alongside Uber and Airbnb, and ahead of travel giants Marriott and the Priceline Group.
Dawid leads the team that has designed and built all of BeMyGuest’s main sales channels, including a new B2C website, B2B Agents Marketplace, Content Distribution API, Partners’ Whitelabel and the BeMyGuest Labs technology platform (bmglabs.com).
Full bio available at https://linkedin.com/in/makowski