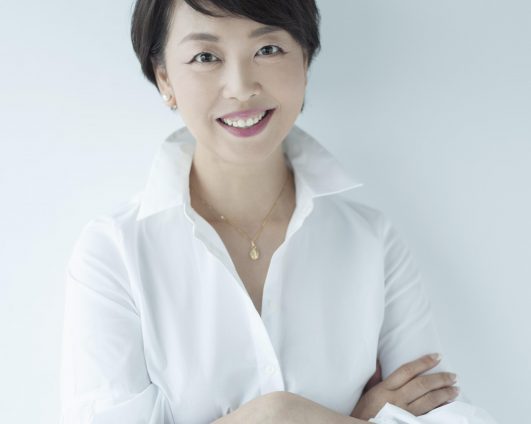 Aya founded AGORA in 2007 with a strong vision to establish “A Collection of Beautiful Japan”, a collection of boutique hotels and Japanese traditional ryokans throughout Japan. She has been actively expanding it’s portfolio comprises of 13 boutique hotels and traditional Japanese ryokans.At its tenth anniversary year, she has left the management and takes her sabbatical to prepare for her next venture. Prior to AGORA, she was Senior Vice President of Business Development for ISHIN Hotels Group.

Her hospitality career began at the Sheraton Grande Los Angeles, from which she moved to the Sheraton Grande Tokyo Bay Hotel. Returning to her roots, she later joined Deloitte Touche Tohmatsu Japan, and then PricewaterhouseCoopers BPO Japan K.K. as financial accountant, after which she took on the role of Executive Director of Operations at Space Design Inc. to develop and operate 14 serviced apartments in Tokyo.

Aya graduated from the University of Southern California (USA) with a Bachelor of Music from Thornton School of Music, Piano Performance. She is also a Certified Public Accounting (CPA) and holds a Master of Business Administration (MBA) degree from University of Wales (UK).