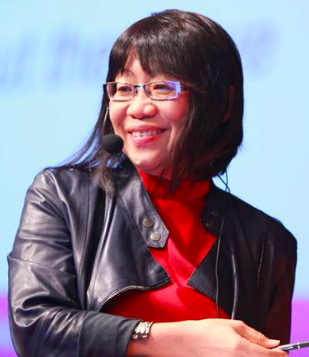 WIT was launched in 2005 and has held events beyond Singapore including Japan, Indonesia, Australia, Thailand and Dubai. WIT has also raised more than S$200,000 for supporting the causes of women and children across Asia. In April 2014, Siew Hoon sold WIT to leading US publishing house, Northstar Travel Media, and is now leading their expansion into Asia Pacific.

In case that wasn’t enough, Siew Hoon is also a published author, with titles including “Truth, Lies & Other Stuff” and “Around Asia in 1 Hr: Tales of Condoms, Chillies & Curries”. She has also authored and produced children’s books – “The Adventures of Habibi, The Wise Turtle” to promote environmental education on the conservation of green turtles in Oman and “The Story of Baitong & Boon”, to promote awareness of elephants in urban Thailand.