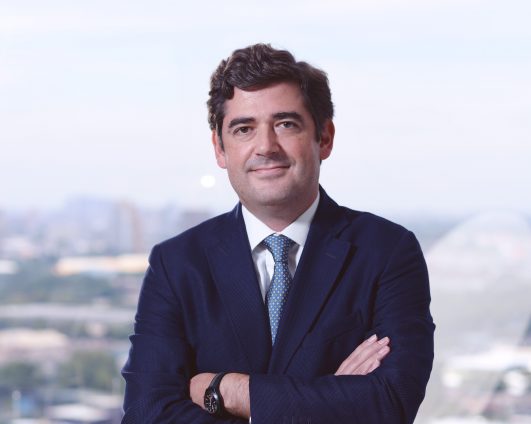 Pablo Alonso is the Director for Human Resources of Amadeus Asia Pacific. Appointed in January 2016, Pablo spearheads the company’s Human Resources across all business units and corporate support functions. Based in Amadeus’ regional headquarters in Singapore, Pablo is responsible for the company’s talent strategy, career growth & development of employees and ensuring that Amadeus is a strong employer brand of choice.

Pablo is also driven by his passion for people, culture, diversity & inclusion and believes that a diverse workforce is fundamental to creating a culture of merit and driving business outcomes. Prior to joining the APAC region, Pablo was appointed Head of Organisational Effectiveness in November 2010. In this role, Pablo managed human resources and organisational aspects of company acquisitions, divestment of the Amadeus Group as well as large-scale organisational projects. In August 2007, Pablo joined Amadeus to support the Western Europe region as an HR Business Partner working closely with all Western Europe markets. Prior to joining Amadeus, Pablo started his career in Human Resources in Germany with two short term stints at Mercedes Benz and Robert Bosch. He continued his career at JPMorgan in Madrid, London and Zurich where he held positions in all areas of Human Resource management and also worked in internal communications and Investor Relations. Pablo holds a bachelor’s degree in International Business Administration from Icade University in Madrid and from the ESB Reutlingen in Germany. A Spanish native, Pablo speaks English, Spanish and German fluently.