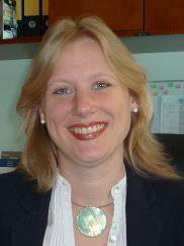 Jessica Uekermann has been with Accor since 1998 for her Apprenticeship to rank as Hotel Manageress. She then started to work in 2000 in Novotel Berlin Airport and was Executive Assistant Manager in Mercure Berlin Checkpoint Charlie in 2006 before relocating to Asia – a dream of hers.