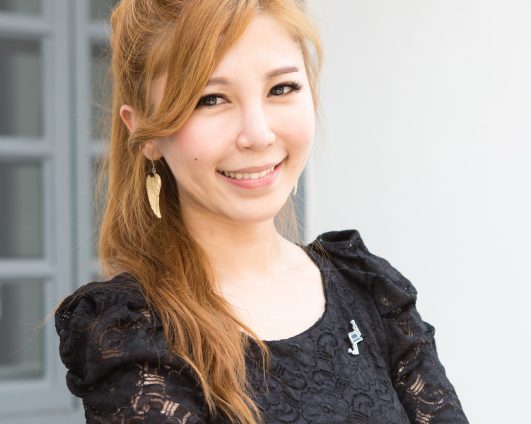 Despite graduating with a law degree in 2002, Charmaine – in a manner not unlike that of her boss, Loh Lik Peng – opted for a markedly different career path than what she had studied for. Choosing instead to carve out her niche in service-oriented fields, Charmaine was co-opted by Loh into the role of sales and marketing manager for his then-fledgling Hotel 1929 sales /marketing team.

In the first quarter of 2010, she was also specially chosen to assist with the pre-opening of Loh’s Shanghai project, The Waterhouse at South Bund.

In an industry where leadership positions are synonymous with decades of experience, Charmaine’s flair for creative and innovative solutions, dogged insistence on the highest standards of customer care and terrifying capacity for handling mind-numbing levels of hardwork have seen her rise to the position of General Manager.